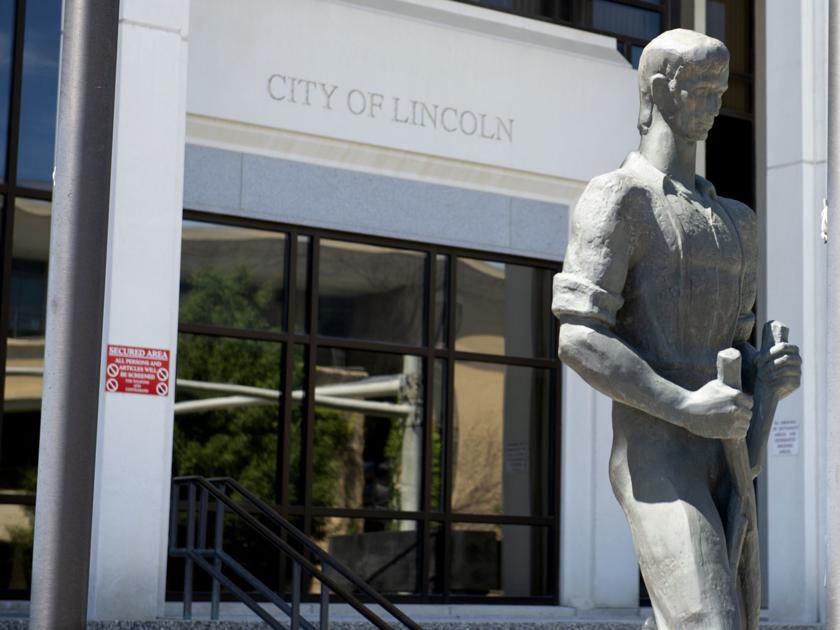 A 120-strategy plan to reduce Lincoln's climate impact while bracing for future effects of climate change received City Council approval despite concerns from residents over the uncertain costs.

City Council members acknowledged the human impacts of climate change before a 5-1 vote to approve the 2021-2027 Climate Action Plan, which has the overall goal of reducing the city's carbon emissions 80% by 2050 and makes Lincoln the latest American city to enact such a pledge.

Debate during a three-hour hearing Monday about the plan's efficacy pitted supporters worried about the economic, environmental and social impacts of idleness against opponents concerned the plan's wide-ranging proposals commit the city to costly measures and taxing regulations.

Mayoral aide Miki Esposito, who is tasked with spearheading the plan's implementation, told the council the city needs to set its vision to address the existing challenges and future threats of climate extremes and weather events.

"We can’t just make things up as we go," Esposito said. "We have to have a plan and a strategy and a vision. It’s already costing us."

The city has previously taken steps to address climate problems, including the $225 million investment in the Antelope Valley flood control project, which addressed billion-dollar-damage flood events, and the construction of new horizontal wells after the 2012 drought, Esposito said.

Flooding on Salt Creek in 2014 caused $8 million in damage, and the city remains vulnerable to Salt Creek without further action contemplated by the plan, she said.

The climate action plan helps the city pursue a funding strategy for its second water source, which could cost upward of $1 billion, and takes on measures to reduce the city's carbon emissions.

The climate plan is a priority for Mayor Leirion Gaylor Baird and the first draft featured 600 ideas that a working group winnowed to 120, including many strategies the city has already begun.

Twenty of the strategies would require additional funding or authority, but those individual projects or ordinances would still need to come before the City Council for adoption, Esposito said.

Jesse Starita said he supports the plan because it recognizes the climate challenges faced by the city.

Another supporter, Hunter Armstrong, said the plan balanced the need to reduce greenhouse gas emissions while also maintaining a focus on the city's ability to withstand extreme weather, power demands and food scarcity.

"We're trying to do our part to change the tides here, but we're not going to do that at the expense of the boat that we're trying to build for those rough seas ahead," Armstrong said.

Opponents argued that the unknown costs of the strategies in the plan may ultimately lead to higher electric bills, housing costs and property taxes, which will disproportionately hurt low-income residents.

The most frequent point of criticism among opponents was the plan's blessing of the Lincoln Electric System goal to achieve net-zero carbon dioxide emissions by 2040.

Scott Benson of LES clarified that while the utility projected that converting all power production to renewable sources by 2030 would double electric rates, LES doesn't know the cost of achieving the 2040 goal, though it expects technology will mitigate the cost and impact on customers.

The Lincoln Chamber of Commerce departed from its usual support of the mayor's policies. In a March 19 letter, Chamber President Wendy Birdsall said she supports the goals of the plan but could not endorse it overall because of the unknown costs of implementing some of its recommendations.

Councilman Roy Christensen, the lone council member opposing the plan, cited the Chamber's position as he voted no.

He unsuccessfully moved to delay the vote until next week to allow Councilman Bennie Shobe to be present.

Republican Councilman Richard Meginnis joined the four Democrats on the council to approve the plan.

Both he and Councilwoman Sändra Washington said amendments made Monday make the plan more flexible on issues such as Salt Creek flooding mitigation.

"This plan better be adaptable and able to move," Meginnis said, adding he would closely watch to ensure its implementation remained affordable.

In a statement Monday, Gaylor Baird thanked the council for its vote.

“I appreciate the bipartisan supermajority of council support for the Climate Action Plan," she said. "Together, we are building a stronger, more resilient future for Lincoln.”