Many Nebraskans are very familiar with the concerns associated with large concentrated animal feeding operations (CAFO’s).  GC Resolve has concerns too.  Presently, Nebraskans are learning first hand about new extreme forms of vertical integration that threaten our culture through bad business practices now being forced on existing residents by retail giant, Costco.

Residents from Omaha and surrounding communities come together for a rally outside of Costco in Omaha to protest the development of the project which would create low-wage jobs, increase water and air pollution, and put farmers' at risk from one-side industry contracts. 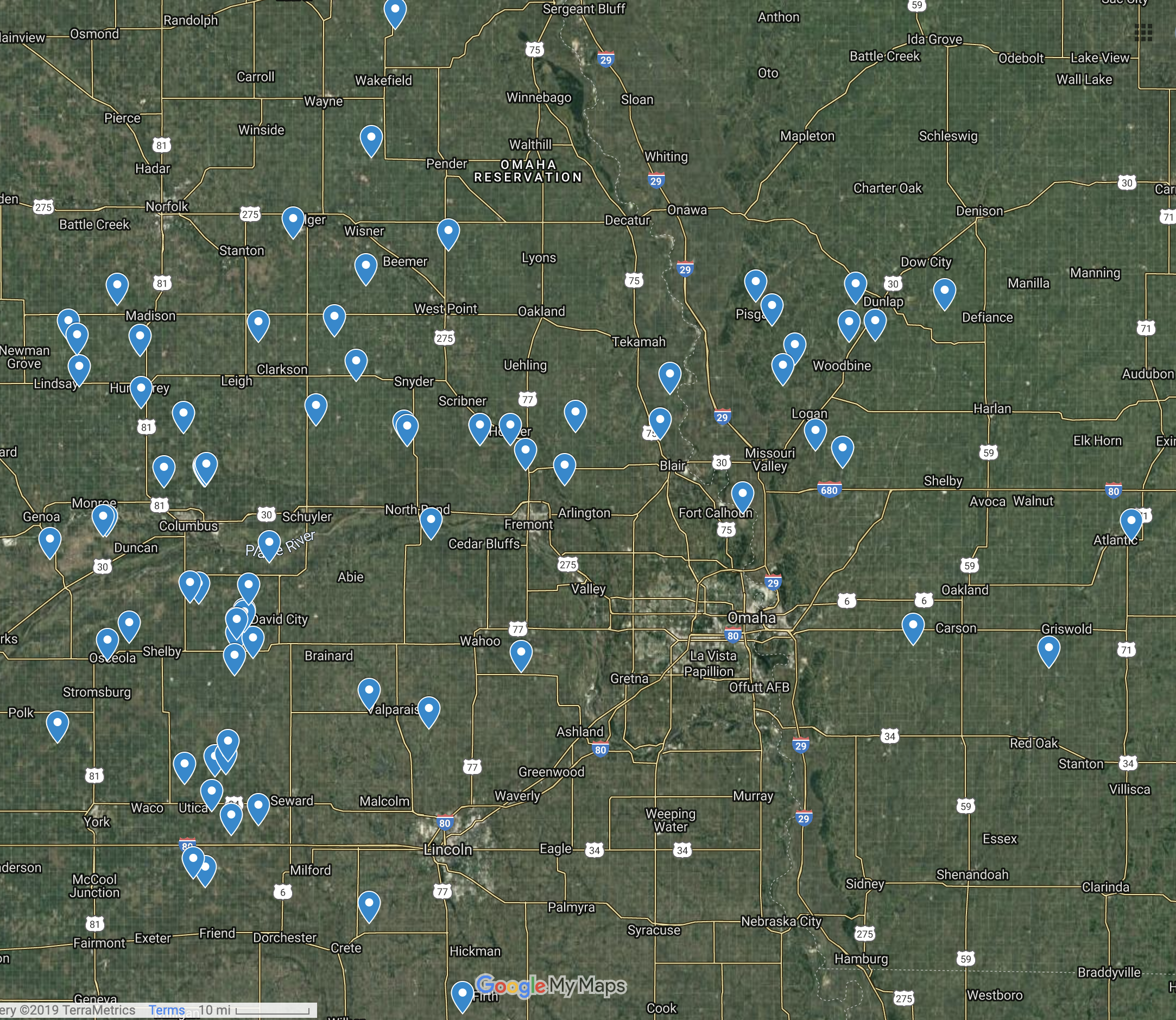 This is NOT the first time we have seen large corporations try to force themselves into our state while hiding from a public discussion.  In the recent past, business approaches from the meatpacking and the fossil fuel industries (such TransCanada) have exemplified unethical business practices that have put many Nebraskans at risk.

However, this new extreme form of vertical integration is unlike anything seen in U.S. history and is NOT in line with Nebraska Values.  We need to ensure better standards to protect Nebraska farmers, rural families, and our communities.  Here are the common-sense standards that we are requesting from counties and the state to provide much-needed safeguards for already existing Nebraska residents:

Health experts have begun to chime in.  A John Hopkins University Research letter written to the Fremont Mayor and City Council highlights concerns to water quality and quantity from large poultry operations, and also raises concerns about air quality.  Costco and publicly elected leaders have widely ignored these warnings. 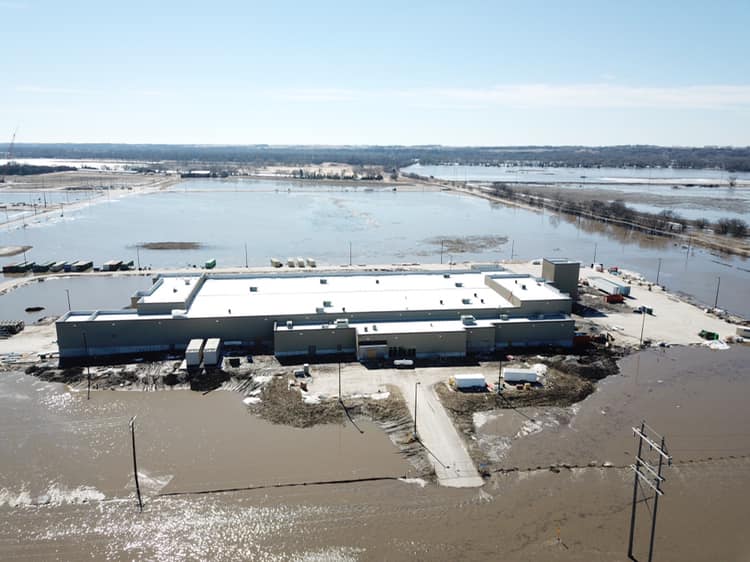 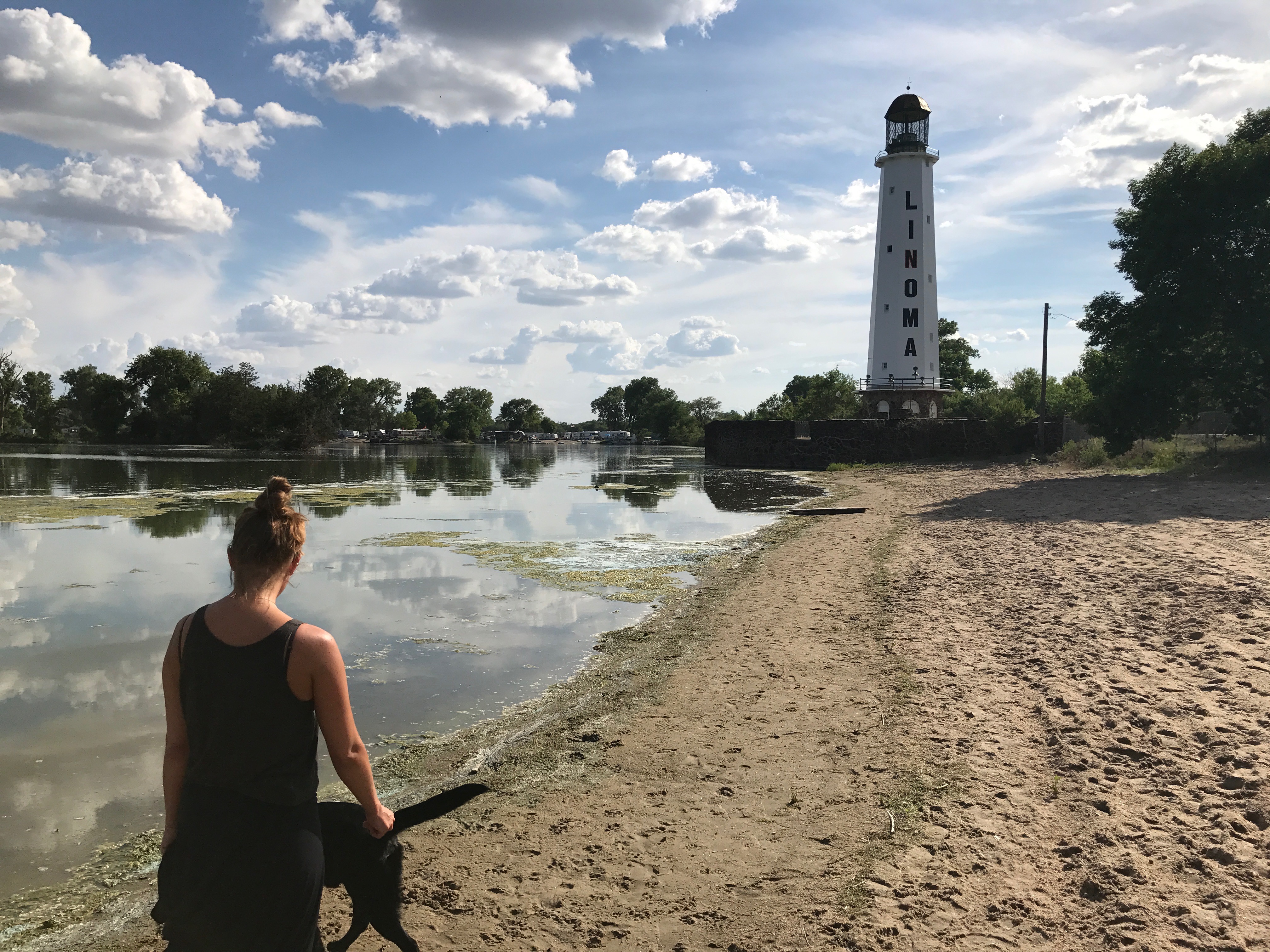 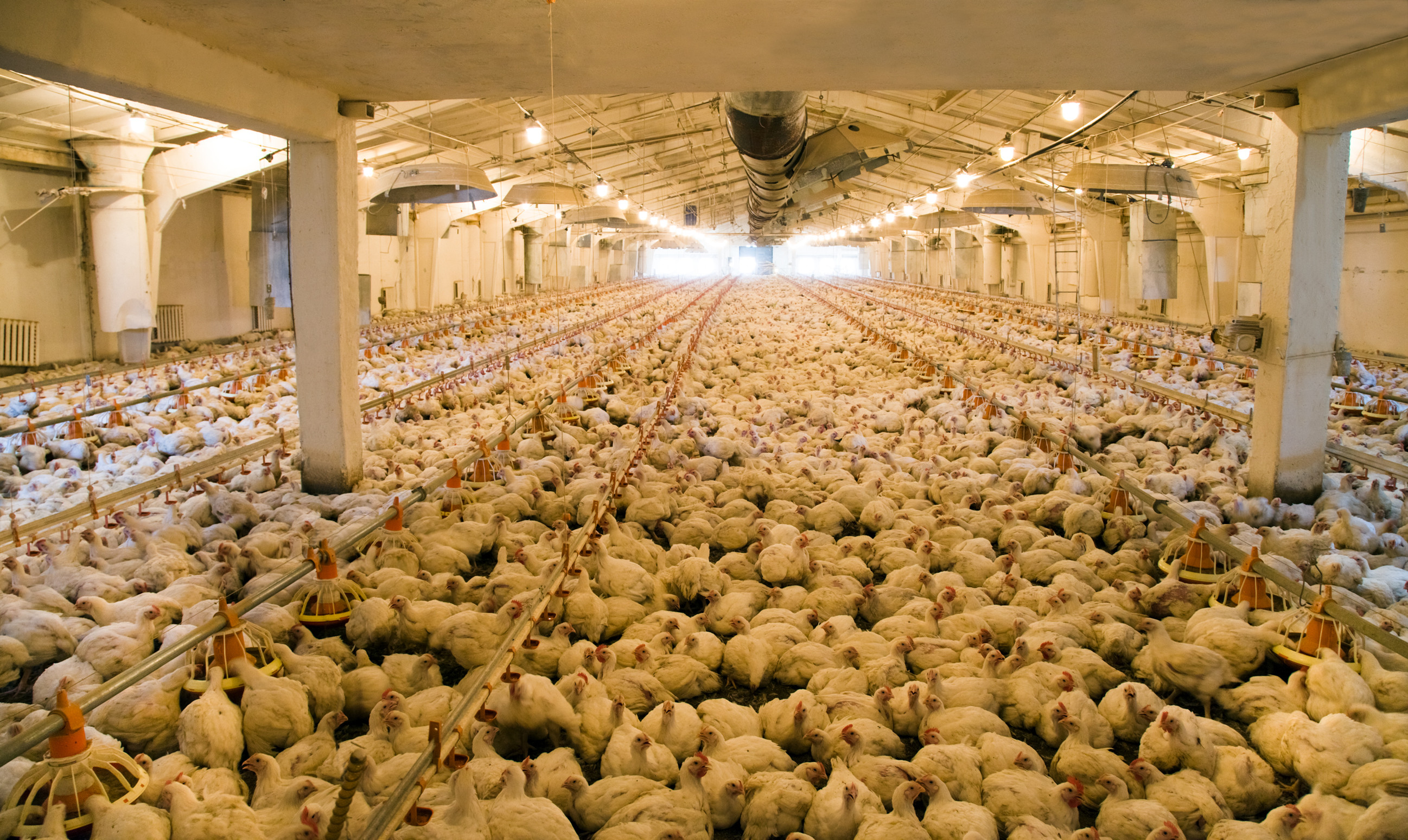 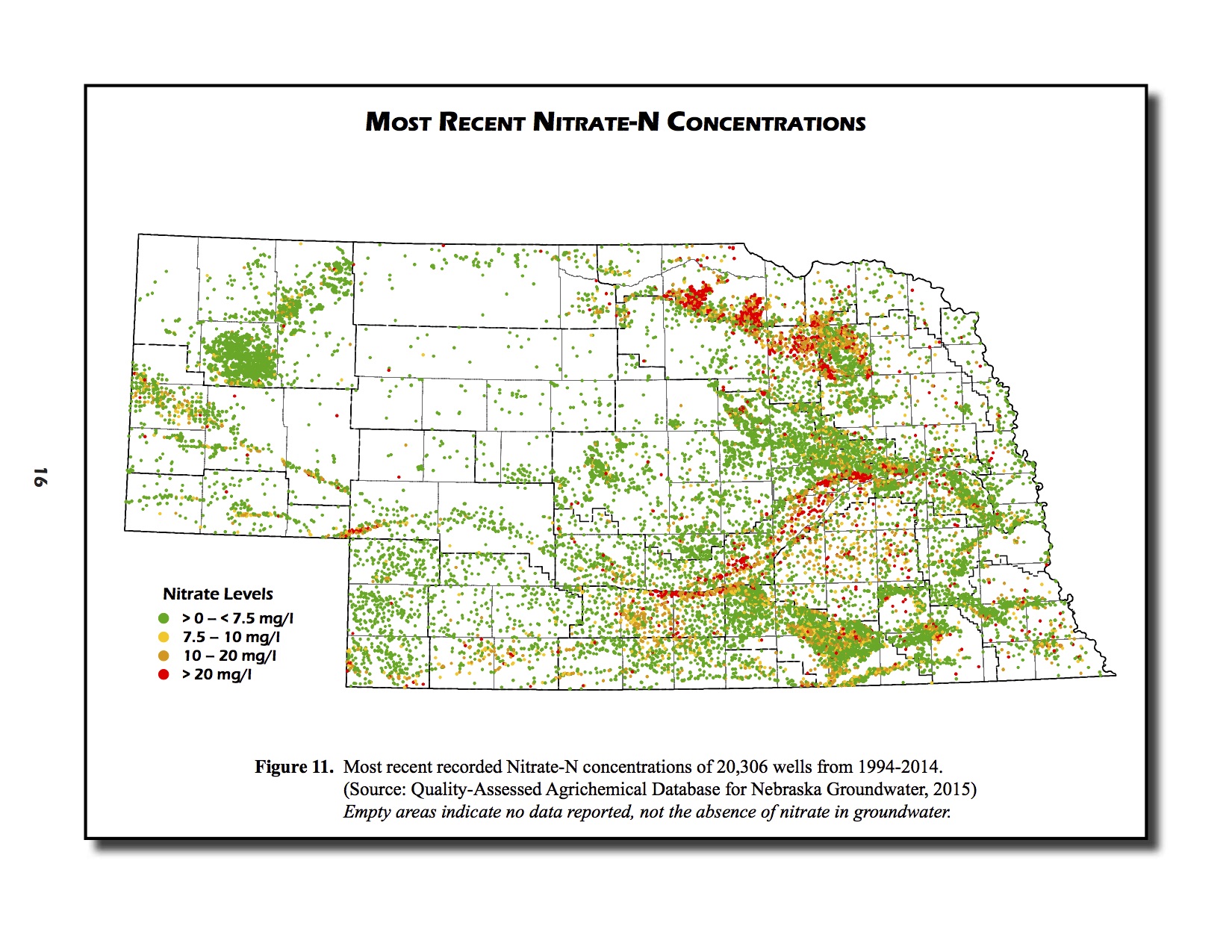 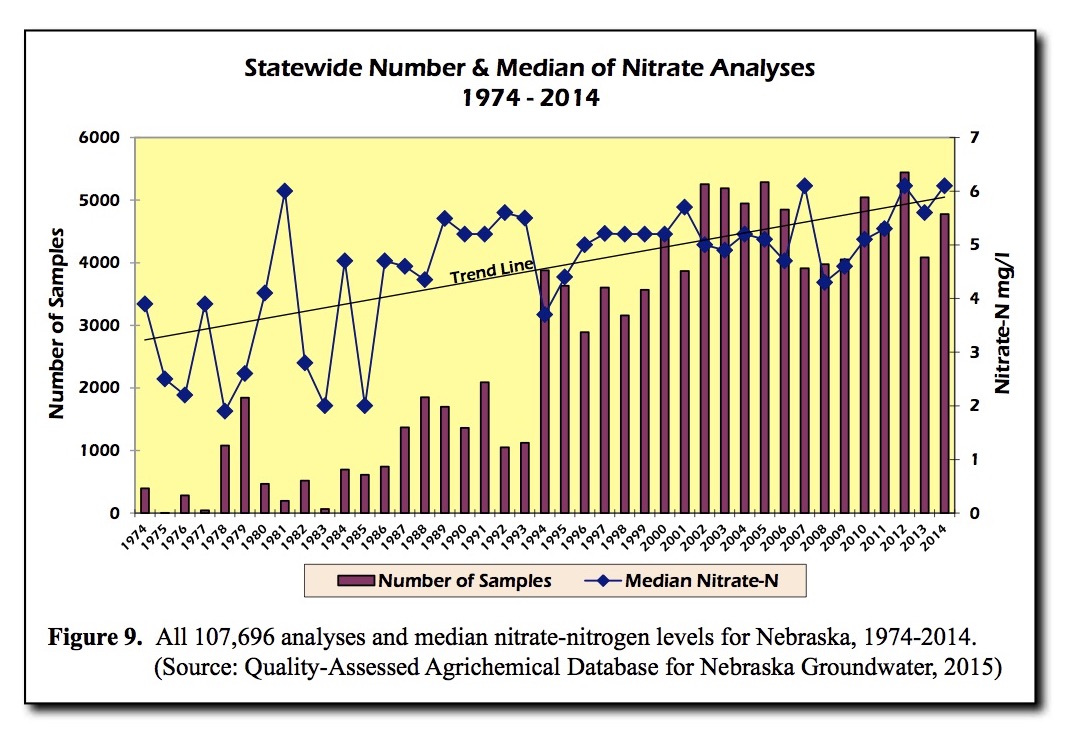 We Have A Better Solution To Ag, That Solution Starts With The Soil

Nebraskans are pro-agriculture, and pro-livestock.  However, we just don’t believe in unethical farming that puts our health and quality of life at risk.  We support independent family farmers and ranchers, not extractive industrial ag companies that prey on farmers and our resources alike.  That is why we are calling for a redirection of ag to regenerative.

Regenerative agriculture focuses on improving soil health, which helps reduce rising greenhouse gas emissions, cleanses our water, and lessens the farmer’s dependence on synthetic inputs which improves their bottom line!  Regenerative farming and ranching advocates for new rural entrepreneurial jobs around the food production system which will help revitalize our state.  Regenerative agriculture also puts livestock front and center, and advocates increased biodiversity and well-managed grazing systems.  The solution truly lies in the soil, and our future is regenerative.