LINCOLN, Neb. – Agriculture is the fourth largest producer of climate pollution, and farmers and ranchers from across the U.S. have launched a campaign urging Congress to pass the Green New Deal, which supports regenerative family farm and ranching practices over industrial scale agribusiness. 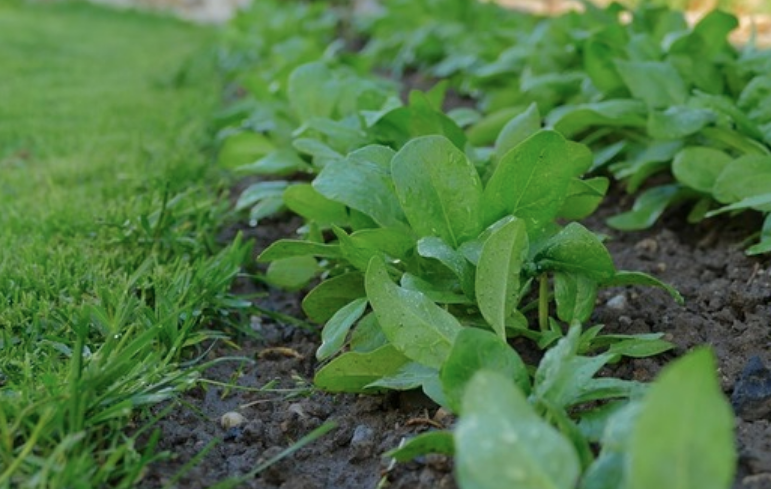 Graham Christensen, who runs an independent farm in northeastern Nebraska, says farmers across the political spectrum are seeing the proposal as an opportunity to level the playing field.

"Farmers have a chance to be able to lead in reduction of greenhouse gases, as well as clean up the water, and at the same time develop a more nutritional food system that probably benefits their bottom line as well," he states.

Christensen says 85% of the nation's $25 billion farm subsidies go to the biggest 15% of businesses, which rely on factory farming, synthetic fertilizers, chemical pesticides and other practices linked to increased air and water pollution.

Critics of the Green New Deal say it's too expensive and argue that a better way to address climate change would be to encourage innovation in the private sector.

"And what they want is rarely good for small, independent farmers and ranchers who are interested in farming in a way that benefits everyone," she stresses.

So far, more than 10,000 farmers and ranchers have joined the campaign.

The coalition's next steps include creating alliances with conservation and business groups, and inviting lawmakers to come out and see the benefits of clean land use, along with the economic challenges facing a growing number of the nation's family farms.