Graham Christensen has been an OCM member since 2016. He’s a fifth generation Nebraska family farmer. You might also know him from his passionate work with his consulting business GC Resolve and the grassroots collective of farmers, tribal members, food coops, and organizations that he co-founded, RegeNErate Nebraska. The “drive to build communities from the soil up” is at the center of all his organizing and advocacy efforts. 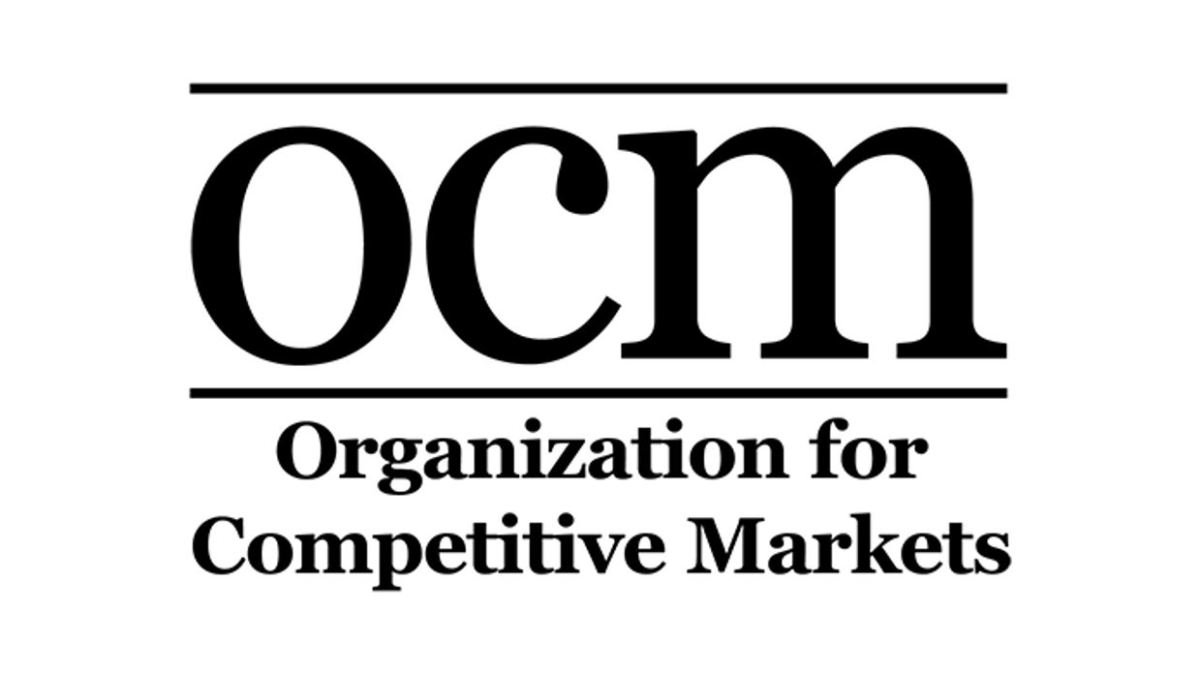 Graham learned about OCM through his work with the Nebraska Farmers Union and joined as an OCM individual member in recognition of the deep link between the fight for fair markets and the opportunity for a regenerative future for rural and urban communities.

As defenders of independent agriculture, we all have our own visions of a better farm and food future. For Graham, the particular climate in Nebraska makes the Cornhusker State perfect grounds for regenerative agriculture. Graham is most excited about regenerative agriculture’s ability to increase the quantity of food produced on a given amount of land by diversifying production, minimizing inputs with regenerative practices, and bringing more money back to independent farming and ranching businesses. Instead of focusing on finding a single more productive variety of plant or livestock along with the input combination that will best suit the growth of that variety, Graham is interested in creative ways to stack farming enterprises. For instance, why not produce trees on the same lot that produces crops and pastures livestock? The diversification of production would allow for new income streams and more economic stability for the farm family and farm community. This all while reducing greenhouse gas emissions and cleansing our water.

No matter what our vision is for the farm and food future, we are inevitably met by the same seemingly unsurmountable hurdle that is the extreme corporate influence in our farm and food system. Graham points out two particularly pressing systemic issues: access to land, and access to markets. As Graham explains, our young aspiring farmers and ranchers, who would be stewards of our food system and economic drivers for our rural communities, cannot afford to buy land. When the next generation of young farmers has no pathway onto the land, there becomes a serious national security risk. Graham says this is especially concerning because over the next 10-15 years the baby boomers will have to transfer their vast land holdings. If young people can’t afford to purchase the land, there becomes a risk of turning over the land to industry and foreign investors. If this happens, he believes it is game over for our independent farming and ranching businesses, as well as for our ability to reduce aggressively rising greenhouse gas emissions. Graham advocates for a young and beginning farmer pathway to land ownership in the Farm Bill, or potentially other federal programs that would include business management and sustainability training.

As for market access, OCM members know that agribusiness has an iron-grip on the food supply chain from farm input to retail shelves. Costco, these days, wants to turn Nebraska into its playground. Extreme vertically integrated models like that of Costco’s in Nebraska reduce farmers and ranchers to serfs on the land with abusive grower contracts, leading to the development of lower class systems with lower wages, and inevitably decreasing the consumers’ food options.

This controlling food system reminds Graham of his family’s history. His great-great-grandfather dedicated his life’s energy to escaping the persecution of an abusive monarchy in Denmark, in favor of owning and operating an independent farm business in Nebraska. Graham helps organize Nebraskans “to support independent family farmers and ranchers, not extractive industrial ag companies that prey on farmers and our resources alike.” Along with fighting Costco and other extreme forms of vertical integration, he supports the breakup of agribusiness’ abusive market control and challenges us to imagine and fight for a brighter future.

Finally, Graham would like to leave consumers with this cornerstone action step – “know your farmer.” The values displayed on our food retail shelves lack the transparency the consumer deserves and cannot be trusted. Consumers have the power to drive the change in the food system towards the regenerative direction that we all want to see.

For those that want to link up on these issues Graham advocates for people to go to the GC Resolve website (gcresolve. com) and connect. To follow some of the action in Nebraska you can also check out the GC Resolve, and RegeNErate Nebraska Facebook page.