Regenerative farming could be good for soil and pocketbook

Farmers set a course for the future, by going back to the way it was.  For Clay Govier, that means raising crops beyond the ones he’s always grown.

“It's tough to make a good living growing corn and soybeans anymore,” he said.  He'd like to grow peas, kidney beans, sunflowers, and other crops too.  “We really need to get back to growing food people eat,” the Broken Bow farmer said.

At the same time, he wants to integrate livestock and manure instead of synthetic fertilizer, while capturing more carbon.   “Improving the soil. A lot of people talk about sustainability. I don't want to sustain what we have,” Govier said, saying sustainability falls short when farmers can be regenerative. 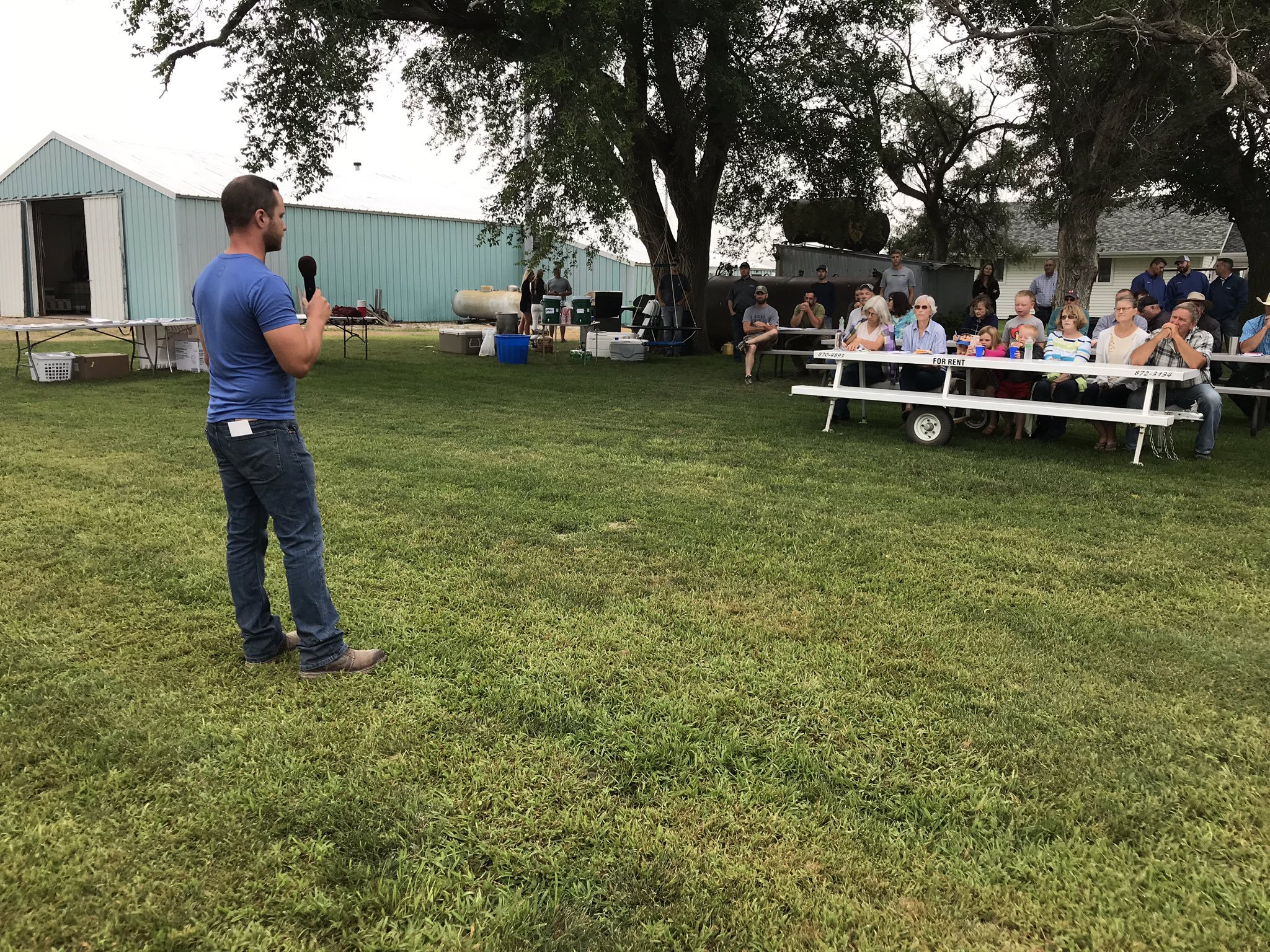 Learning about regenerative farming with @cgovier in Broken Bow.

“This is designed to put you in position to net more per acre,” Graham Christensen told those gathered in the Govier’s farmyard.  Christensen says for the sixth year in a row, the average farmer is in the red. He says it's time for a change.  “When you're in times like this and get unforeseen externalities like flood we dealt with eastern part of the state, you start to think about how you're going to keep the farm business, he said. 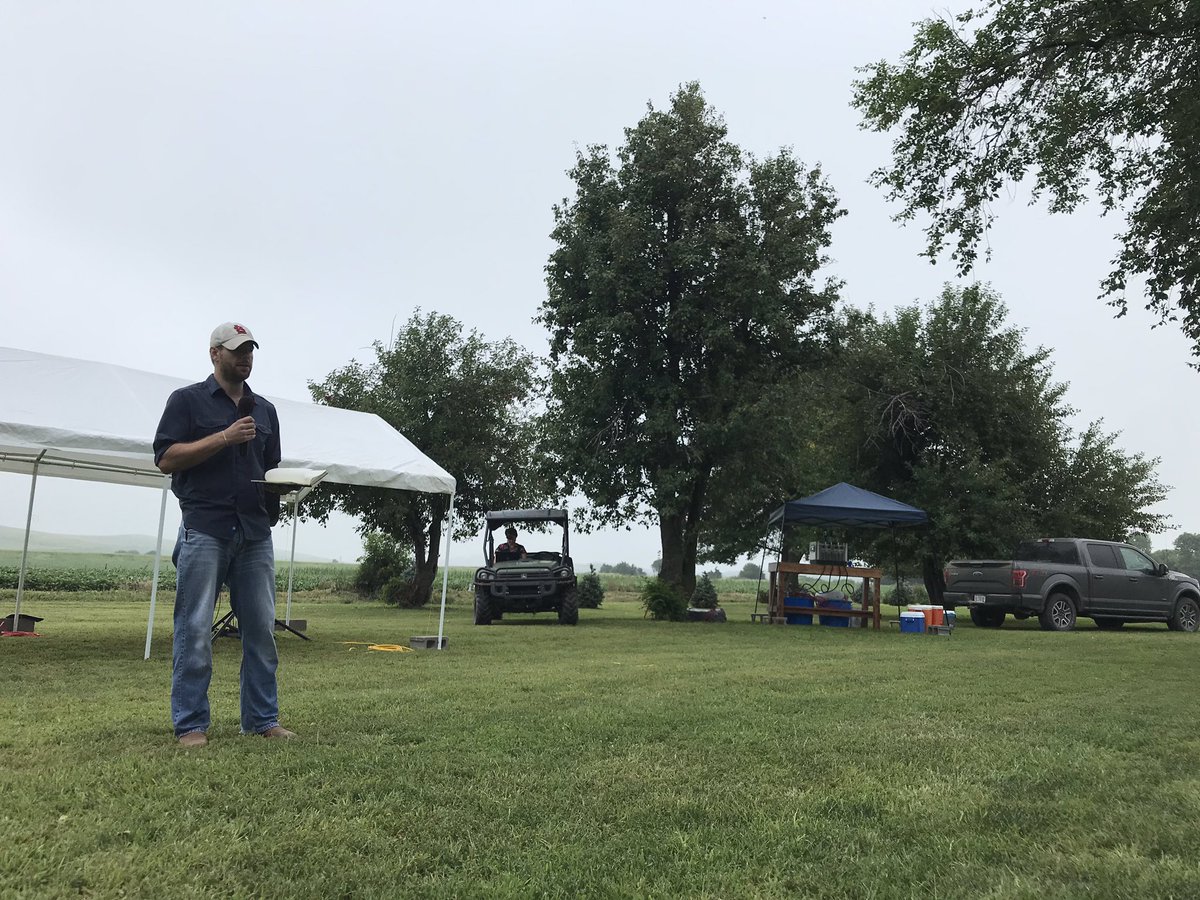 Regenerative farming — @grahamchristen of @GCResolve says it’s good for the soil and the pocketbook.

Christensen farms in northeast Nebraska, and has a consulting business GC Resolve.

These farmers say the evidence points to more extreme weather.  “These massive rain events aren't going to stop,” Govier said.  They think farmers can be part of the solution, and gain new markets.

Christensen said, “That's the beauty of this whole thing, I think by implementing these practices farmers can be on the front lines of climate change and potentially, even great opportunities to drive for additional marketplaces, just for storing carbon in the ground.”

Clay Govier's great grandfather began farming this ground in the ‘40s. To pass it on to the next generation, he says it's not enough to be sustainable. It needs to be regenerative.  “We need to figure out how to make our land more resilient, and by doing that, your pocketbook's going to be more resilient too,” he said. 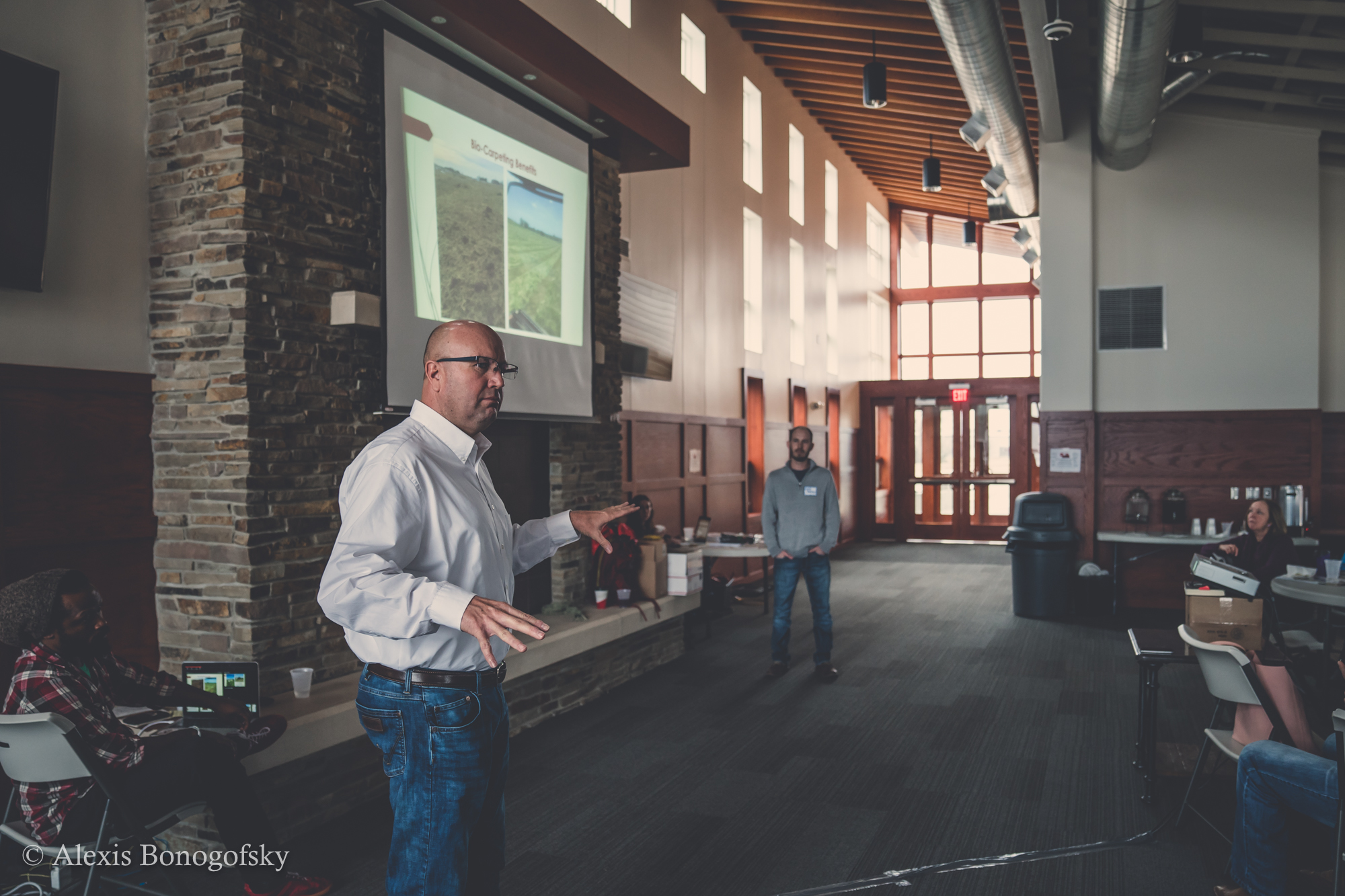 In the short term, these farmers might see lower yields, as they grow short-season corn in order to have more time for cover crops, or they may grow crops that don't have established markets.  Clay and his brother Logan have experimented with field peas, saying they have to truck them farther, for less return, but they think it will be a viable option.

Despite the hurdles, they believe what they're doing is the right thing to do.