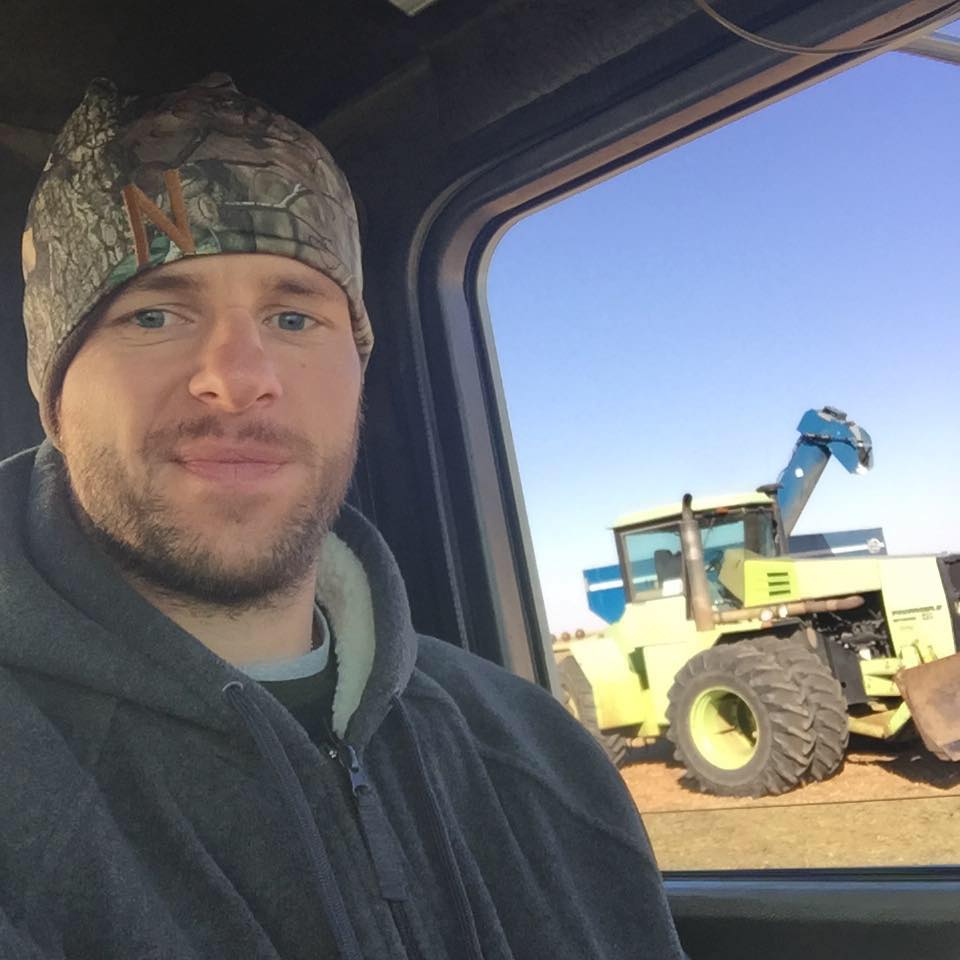 Graham Christensen, from Oakland NE, has long believed that the farmer would have a critical role in reversing climate change with alternative energy and regenerative agriculture.  This belief led to a career dealing with environmental issues and green infrastructure development. Christensen also keeps it close to home and has been active in his family’s farm in northeast Nebraska his entire life, continuing a family tradition that first started in 1867.  For fun, Christensen likes to play baseball, listen to a wide array of amazing music, cook and eat local foods, and adventure to new places. 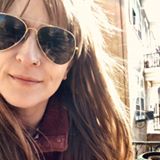 Laura Priest is a lifelong resident of Nebraska. She is a graduate of Westside High School in Omaha, and went on to complete her Bachelor of Science in Environmental Studies with a focus in Geography and Planning at the University of Nebraska at Omaha. Priest admittedly has a passion for protecting Nebraska’s air, land, and water, and is always eager to help those in often overlooked areas. She has helped to secure grant funding and low-interest financing for farms and small businesses across the state to produce their own clean, renewable energy. Laura has worked with local and federal agencies, and public power districts to implement policies related to improving the state of renewable energy in Nebraska. When not trying to save the planet, she enjoys hiking and cycling the trails in the area, and exploring hidden gems around the state. 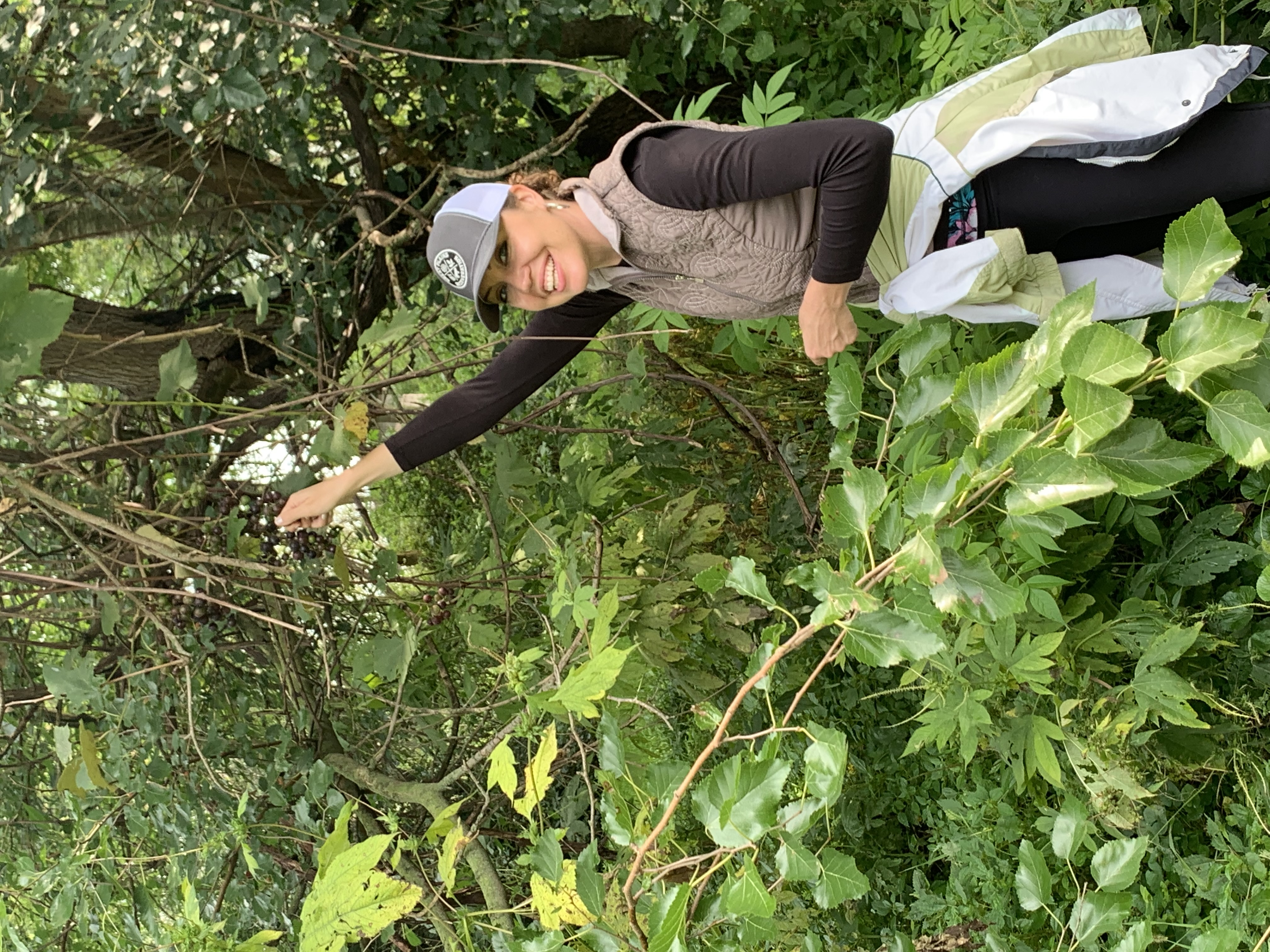 Laura grew up in rural Nebraska and has had the privilege to live, study and extensively travel nationally and globally. She is an international nonprofit and social impact sector researcher, consultant and director based in Omaha, Nebraska. She received her Masters of Science in International Mission Driven Organizations from the SIT Graduate Institute (formerly named the School for International Training) in Brattleboro, Vermont. She is the Communications and Partnership Manager for GC Resolve and the senior advisor for the Nebraska World Affairs Council. She also serves as the Nebraska State Coordinator for the Midwest Agriculture, Environment, and Health research project funded by the Robert Wood Johnson Foundation. Her greatest joy and most important role is raising her incredible eight-year-old son Grayson.

Edison McDonald is the Director of Development and Government Relations for GC Resolve.  He has led efforts on legislation at the local, state, and federal levels. His areas of expertise span from agricultural zoning laws, to renewable energy, to financing programs.  He also serves as the Executive Director of The Arc of Nebraska the leading Nebraska Disability Nonprofit for the last 60 years.  He is highly engaged in the community as shown by his involvement in Nebraska Interfaith Power and Light, Westminster Children Youth and Family Committee, Rotary, Young Non-Profit Professionals,NCCD, and the Nebraska Farmers Union.  He is continually inspired by his own family farm where he was taught to always care for the land because the land cares for us. 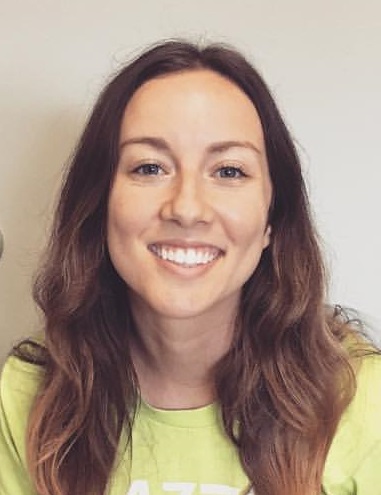 Andrea was born and raised in Grand Island, NE and has spent the last 12 years in the Omaha area. She is passionate about her community and driven to advocate for social justice, support locally-sourced food, promote the arts, and represent the LGBTQAI+ family. She received her Masters of Arts in Sociology from the University of Nebraska in Omaha. She is the Creative and Digital Manager for GC Resolve and has recently accepted the role of Associate Executive Director of The Food Bank of Siouxland in Sioux City, IA. She also serves as a board member of Earth Day Omaha. In her free time, Andrea enjoys performing in her Omaha-based band Field Club, spending time with her dog Henry, traveling, biking, concert-going, and all things home improvement and design.