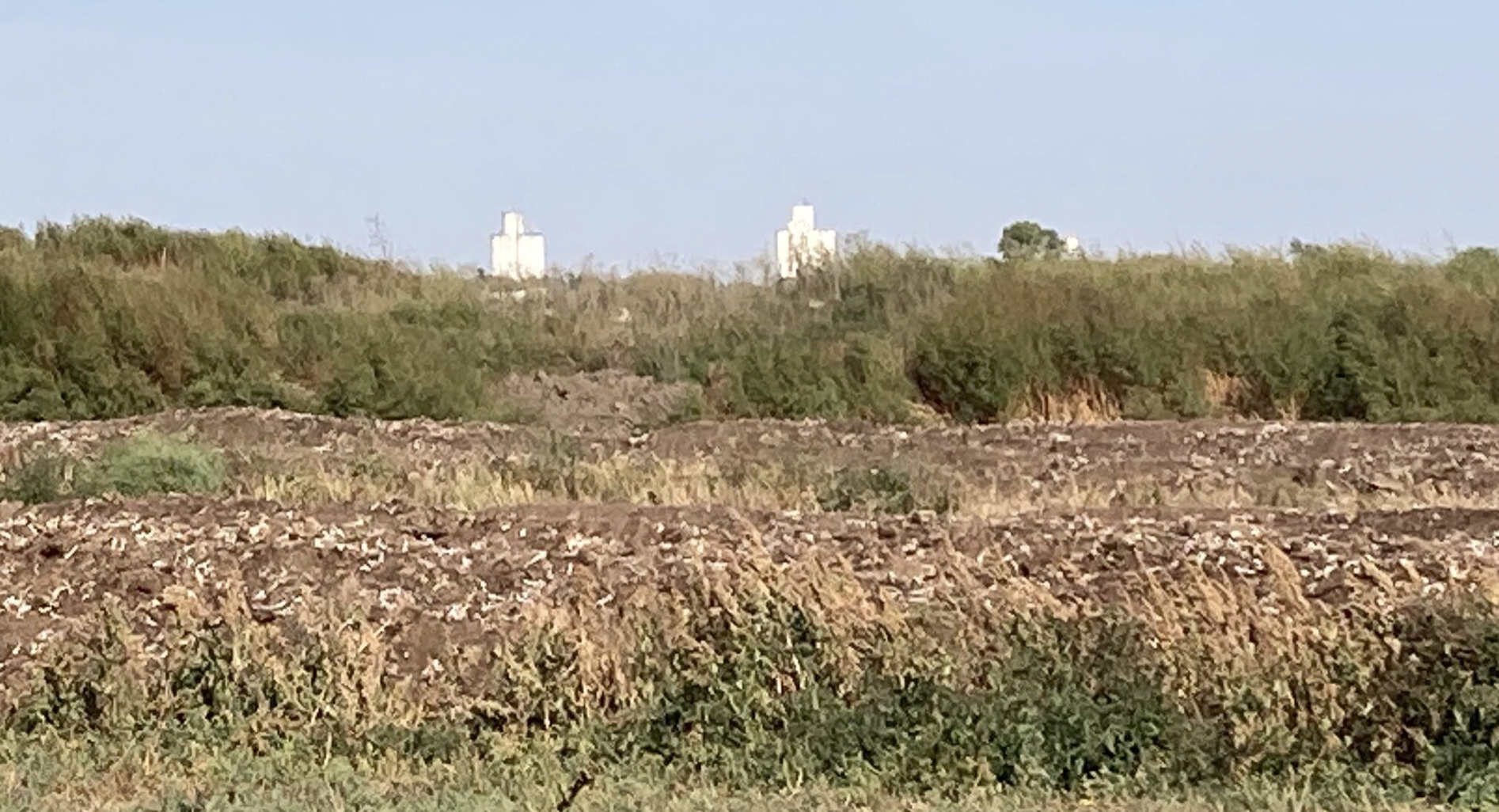 Piles of compost containing dead chicken parts are expected to be removed soon after the mayor of David City and nearby residents complained that the compost was within the wellhead protection area for the town’s water supply.

But while state officials said the composting operation followed applicable rules, the incident has opened old sores about the abundance of huge chicken barns built around David City in recent years to supply broilers for Costco and the affiliated Lincoln Premium Poultry processing plant in Fremont.

At least 94 barns holding more than 47,000 chickens each are located within a few miles west of David City, the county seat of Butler County. All but 10 are owned by a North Carolina-based investment group, Gallus Capital.

Butler County is notable because it is one of 10 Nebraska counties that do not have county zoning regulations, thus removing a hurdle in building the complexes of 12-16 barns each.

That lack of regulation has led to the influx of chicken barns in this rural area, about a 50-minute drive northwest of Lincoln, as well as to nearby Platte County, which also has no zoning ordinances.

Greg Lanc, a fourth-generation farmer who lives within a mile of three complexes of 16 chicken barns each, said he doesn’t think his neighbors near David City were prepared for so many barns, or for the odors created when the barns are cleaned or when dead birds are removed.

“It’s hard to comprehend how concentrated they are out here,” he said. “This is industrial livestock … this is not farming.”

Lanc said he was disgusted to find the compost piles with visible chicken parts near his home. Dead chickens, he said ought to be buried rather than left out in the open.

Christen Kamm, a spokeswoman for the Nebraska Department of Agriculture, said that state statues allow the composting of dead livestock, including chickens, on the farm site, or for the animals to be picked up by a rendering company.

Such composting can be done off-site with written permission of the state veterinarian, which Kamm confirmed this week was the case at the compost site near David City.

“The material was composted on-site and after the composting to eliminate any concern of disease was completed, the compost was permitted to be spread off-site,” she said.

Not barred in wellhead areas

State regulations do not restrict where composting can take place, Kamm said, if there is no runoff.

One of the farmers who bought the mixture of composted chickens and manure, Jesse Hough of H-KO Farms, said he followed all state and federal rules in obtaining the chicken compost and then mixing it with other compost.

During an inspection of Hough’s compost piles by the Nebraska Department of Environment and Energy on Oct. 14, a state inspector expressed concern that chicken bones were visible in long piles of compost. He  requested that an additional cover of soil be applied, which is what the USDA advises for such compost piles.

An NDEE spokeswoman, Amanda Woita, said that Hough and fellow farmer Jack Klosterman assured the state that the composting will be completed by Sunday Nov. 20. State records indicate that the farmers obtained the composted chickens from a broker and intended to eventually apply the compost on farmland as fertilizer when harvest season was over.

Woita confirmed that the compost piles were within the wellhead protection area of David City but that the city enforces rules in such areas. City ordinances do not list composting livestock as prohibited.

David City Mayor Zavodny said he had reached out to state officials when he first heard about the composting operation and was told it was all within the rules and regulations.

Zavodny said he’d rather not see such operations near the city’s drinking water wells.

“You hope your regulatory agencies are on top of it,” he said. (But) it’s awful hard to say who’s in charge and who has jurisdiction.”

The testimony led NDEE to inspect the site on Oct. 14.

Lanc, as well as Barlean, lamented about the lack of zoning ordinances in Butler County, ordinances that could control how many chicken barns are placed in an area and could better regulate dust, odors and spreading of manure.

They said that they’re not as concerned about locally owned chicken barns because local families care more about keeping odors and dust in control and being good neighbors. They questioned whether investors in faraway states, who don’t live near the chicken barns, care as much.

Barlean, whose farm has 24 barns within a half mile, said he moved into David City recently to get away from the “unbearable” smell.

“It was just the smell of death,” he said, when the dead chickens were removed.

Both farmers testified in September in favor of stronger oversight of such operations by the state.

“If the policies and the regulations that are put in place are not enforced, it’s like having a sheriff who isn’t going to do anything about speeding,” Lanc said.

Correction: This story has been revised to reflect the number of Nebraska counties without zoning regulations.