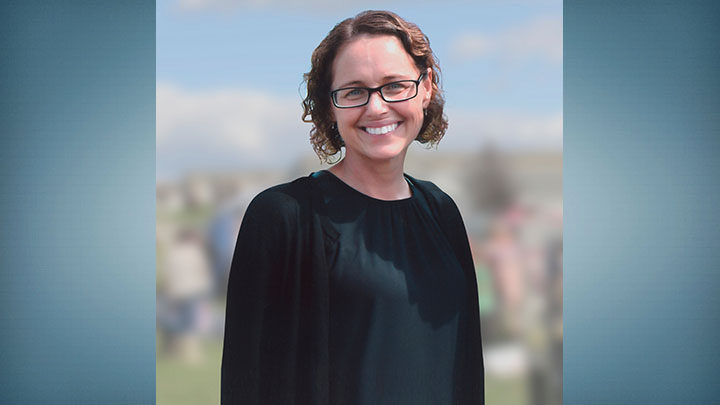 WINNEBAGO, Neb. (KTIV) - An enrolled member of the Winnebago Tribe has been tapped to join the Biden Administration as the Deputy Solicitor for Indian Affairs.

According to a press release, Ann Marie Bledsoe Downes, Ho-Chunk, Inc.'s Executive Vice President of Community Impact and Engagement, will be the Indian Affairs legal team lead at the Department of the Interior.

President Biden has nominated New Mexico Rep. Deb Haaland as the secretary of interior, which is the head of the Department of the Interior. The release says upon confirmation Haaland would be the first Native American, to run the DOI, and first Native cabinet member ever. Haaland is a member of the Pueblo of Laguna.

"The significance of her appointment to me personally and to all of Indian Country cannot be overstated. I'm honored to be a part of that," said Bledsoe Downes.

Bledsoe Downes grew up in Winnebago, attending Winnebago Public School and graduating from Wayne State College in Nebraska. She later served as President of Little Priest Tribal College in Winnebago.

In addition to her role at Ho-Chunk, Inc., Bledsoe Downes has been Professor of Practice and Director of the Indian Gaming and Tribal Self-Governance Programs at the Sandra Day O’Connor College of Law at Arizona State University. She previously served as the Deputy Assistant Secretary for Policy and Economic Development for Indian Affairs at the U.S. Department of the Interior.