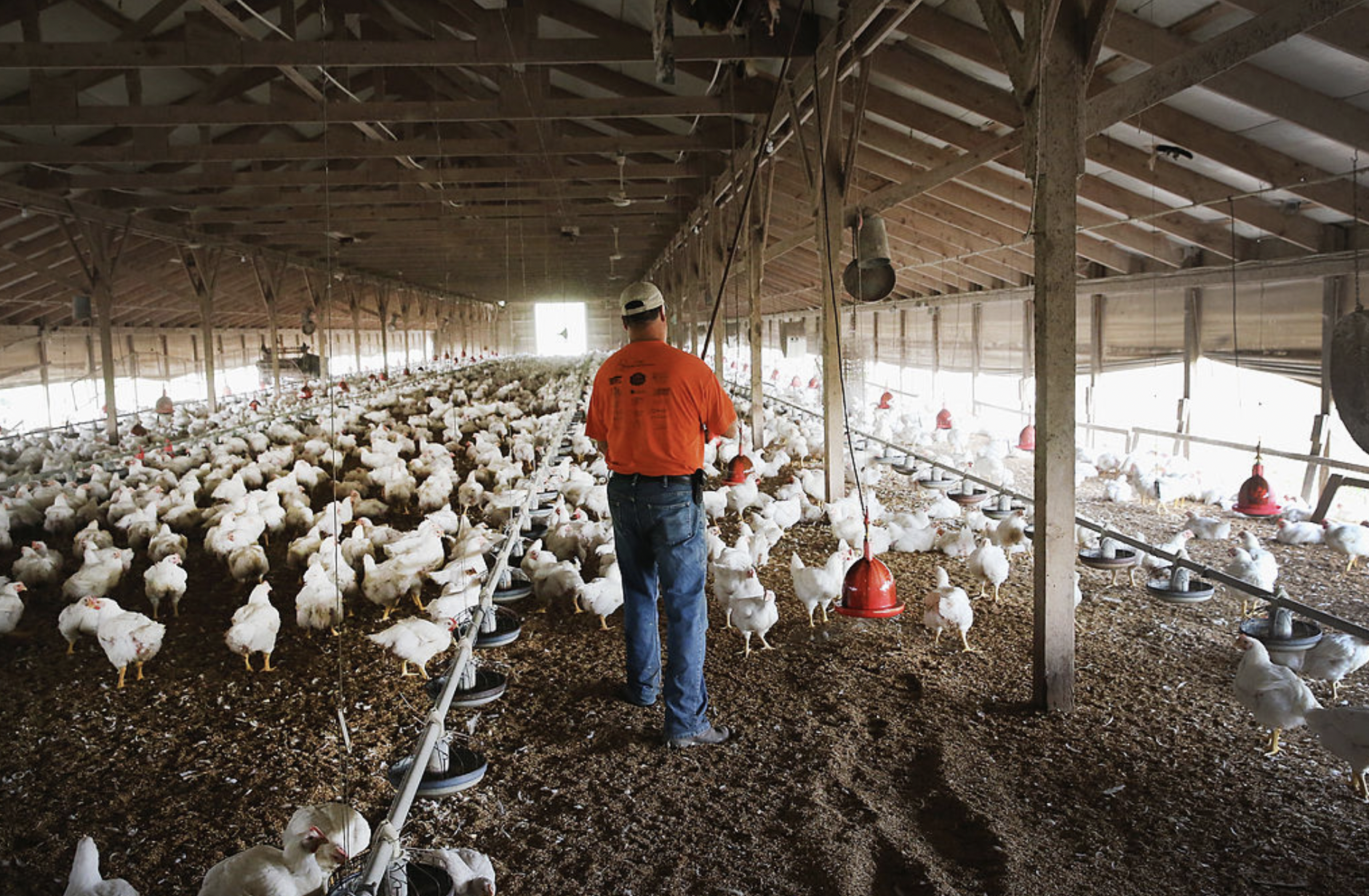 One after another, landowners and representatives of environmental groups lined up Thursday night to urge state regulators to get tougher on large cattle feedlots and chicken and hog barns.

During a public hearing held by the Nebraska Department of Environment and Energy, there were calls for more “proactive” enforcement in clamping down on bad actors, and requests to track how manure is land applied to avoid contamination of groundwater and nearby streams.

One Butler County resident said he could not understand how hundreds of thousands of dead chickens, which he said died in a complex of 12 chicken barns near his rural home, could be composted and then left to rot just outside David City.

‘How does that fly?’

Sam Barlean, who said he moved into town because of the “unbearable” odor from the chicken barns, said that dead animals are supposed to be deposited in a certified landfill, not in what he maintained was the wellhead protection area for David City’s wellfield.

“They’re still in windrows. You can still see the bones and feathers,” Barlean said. “How does that fly?”

Steven Goans, the deputy director of NDEE, said after the one-hour hearing that he was unaware of the Butler County problem but would immediately look into it.

Thursday’s public hearing was to take testimony about proposed reapproval of permits requirements for so-called “concentrated animal feeding operations” or CAFOs, the cattle feedlots that dot Nebraska, as well as the hog barns and newly arrived chicken houses that hold thousands of animals.

CAFOs, or concentrated animal feeding operation, have recently been in the news in Nebraska due to an influx of large chicken house complexes, holding hundreds of thousands of birds each, after Costco built a processing plant in Fremont. More recently, plans have been announced for the state’s largest feedlot, holding up to 150,000 cattle, near Haigler, in extreme southwest Nebraska.

Livestock, and growing food for livestock, is big business in Nebraska, the nation’s second largest producer of beef, and home to more than three times as many cattle as people. All of those cattle, chickens and hogs consume most of the state’s crops.

But only one person who spoke Thursday night supported the state’s regulation of CAFOs: a representative of the state’s dairy industry, who said he appreciated the “science-based” approach in governing such operations.

NDEE officials say their approach is “voluntary” compliance with environmental rules and said penalties are sought only after that has failed.

No one wants to be a ‘bad actor’

“I don’t think anyone wants to be a bad actor,” said Kris Bousquet of the Nebraska State Dairy Association.

Pete McClymont, who heads the Nebraska Cattlemen, didn’t speak at the public hearing but earlier told a reporter there’s plenty of regulation of feedlots and other CAFOs currently.

But representatives of Omaha-based GC Resolve, Missouri-based Socially Responsible Agriculture Project (SRAP) and the Nebraska Communities Alliance said that state regulations were “ambigious” and “confusing” and didn’t track manure produced by CAFOs to ensure that it’s properly spread on other farms.

‘A major hole’ in rules

While current rules require CAFOs to line up enough acreage to handle the amount of manure they produce, there’s a “major hole” in regulations after that manure leaves a CAFO, according to Jonathan Leo, an Omaha-based environmental attorney.

Regulations, he said, should be amended to assure that manure is properly spread on fields after it leaves land owned by a CAFO, he said.

“This strikes me as a major failure,” said Leo, whose statements were echoed by other testifiers.

He added that livestock producers shouldn’t have to hire a lawyer like him to decipher state regulations, which he called ambiguous.

Ashlen Busick of SRAP, who lives next to a huge hog confinement operation in north-central Missouri, said Nebraska’s permits don’t differentiate between a feedlot holding 1,000 cattle and one holding 150,000, despite the larger threat to waterways from the larger facility if there would be a waste lagoon discharge.

“Those mega facilities need to regulated a lot more strictly. The impact to communities is much larger,” Busick said.

Others, including landowners who lived near chicken barn complexes, called on NDEE to be more “proactive” in forcing compliance with environmental rules.

They cited the case of Mead’s AltEn ethanol plant, which ignored months of directives by the NDEE to clean up reeking piles of waste grain before the state had to file a lawsuit to close it down.

“The water in this state belongs to the people, not any industrial ag interests,” said Nancy Meyer of rural Cedar Bluffs.