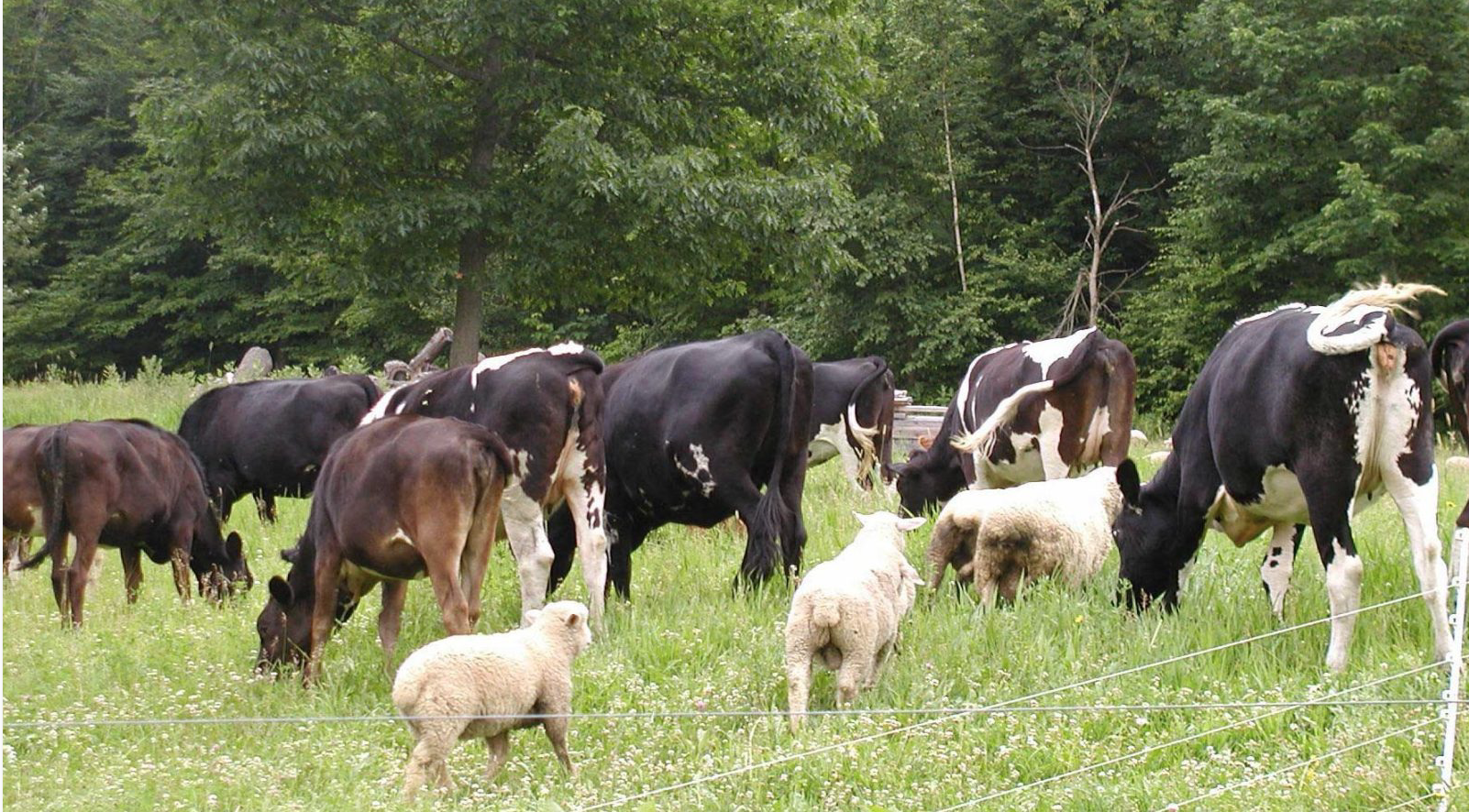 The population of the world is rising and with it the amount of food needed to feed the world. With climate change continuing to be an issue, some farmers and ranchers are changing the way they produce food.

Regenerative agriculture is a way of producing food that mimics nature and works to improve soil health. Soil health is placed above all else in a regenerative practices even production rates.

Regenerative farmers and ranchers use practices like cover crops production, mass grazing, no-till agriculture and don’t use chemicals in their production models. Their goal is to be as much like nature as possible and increase the biodiversity of their operations.

Cover crops are plants that are grown in with cash crops to provide more cover to the soil. Legumes are commonly used as cover crops to improve the amount of nitrogen in the soil. Farmers often use mixes of many plant species to increase the biodiversity, mimicking a natural rangeland.

Before the settlement of the west, the U.S. was populated by large herds of bison that moved across the plains. Regenerative agriculturists follow this example by using large herds of animals grazing in small pastures for a short period of time. Ranchers may move animals every day or multiple times a day to new pastures in a practice called rotational grazing

Grazing on cash crop fields is another practice that is done by ranchers to graze crop residue off of farm lands. Grazing with more than one species is used to graze all plant types in a field equally.

Tilling of the soil is seen as both a token of farming systems and the cause of the dust bowl. Regenerative farmers have moved away from tilling the soil and allow the soil to recycle material overtime.

“We are seeing the effects of climate change here,” CSC Professor Anthony Perlinski said, “We were bound to have really dry seasons after having years of wet weather.”

“Your generation of students is faced with a lot of challenges,” Ron Bolze said, “Carbon in the air is one of them. New technologies or just new practices are needed to fix the world’s food problems.”

Regenerative agriculture pushes to improve carbon sequestration rates and reduce the amount of carbon dioxide being put into the atmosphere through food production.

RegeNErate Nebraska is a Nebraskan organization that promotes regenerative agriculture by researching and working with Nebraskan agriculturalists to create business that mimic nature. One of the founders Graham Christensen spoke on CSC’s campus last year about this organization.

RegeNErate Nebraska has several projects that are currently going on, one of which involves poultry production  and agroforestry. This project is based on taking as much carbon dioxide out of the air and repurposing it to grow plants that support poultry production.

This is done with free-range chickens on land that has an overstory of trees and an understory of shrubs and bushes that produce food for the chickens.

The more surface area a plant has the higher the photosynthetic rates of the plant. Systems like the poultry-centered agroforestry are used as carbon sequestration programs.

The organization is working not only in rural areas but in cities as well, they have been helping to develop regenerative community gardens in Omaha.

These organizations that work to produce food in cities are called urban regenerators. The organization has an ongoing video series, that follows different regenerative operations across Nebraska, highlighting each individual agricultural product.

RegeNErate Nebraska has a booklet documenting all the businesses in the state that support or use regenerative agriculture products. This booklet includes all meat production, cover crop producers, urban regenerators, chefs, grocery stores and women run regenerative operations.