Three years ago, Costco announced plans to create a vertically integrated chicken business that would supply 40 percent of the retailer’s chicken needs. The corporation is working to build a feed mill and processing plant in Fremont, Nebraska that will create up to 1,000 jobs and strike growing contracts with 70-100 farmers, introducing large-scale poultry production to the state. 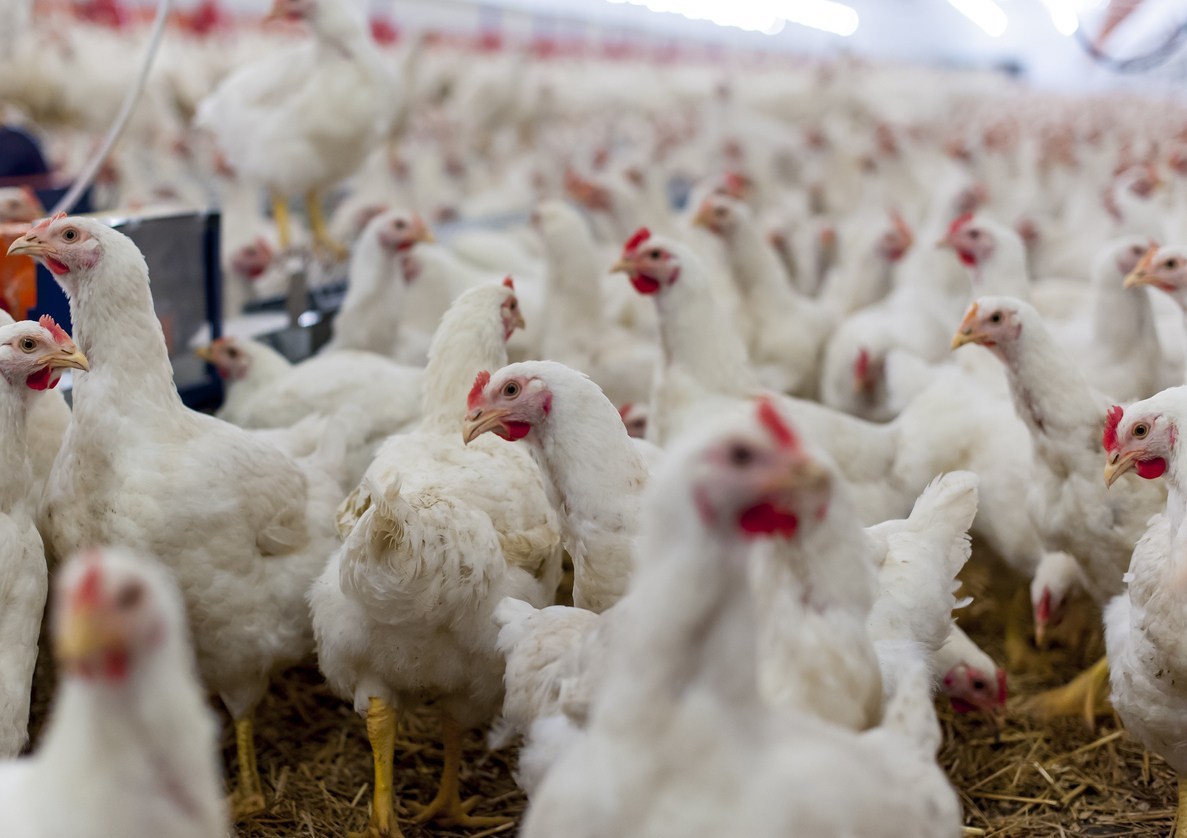 Costco and local supporters believe the project will enable Nebraska family farmers to diversify their income and pass farms on to the next generation. Opponents are concerned new industrial poultry farms will bring pollution, odor, and truck traffic, decreasing property values. Others worry that Costco’s growing contracts, while better than the industry standard, will still trap farmers in costly investments.

Now a new wrinkle in the debate is surfacing – will out-of-state investors own a sizable portion of Costco’s chicken production? One investor from North Carolina has applied for permits to build at least 132 chicken houses across nine locations in four Nebraska counties, according to public documents reviewed by Food & Power. These buildings would represent a quarter of Costco’s 520 anticipated barns.

Murphey’s proposed operations are registered as different LLCs, such as Tar Heel Farm LLC and Lancelot Farm LLC. These farms would be among the largest Costco poultry operations to date, with 12 to 16 chicken houses each. Each house can hold as many as 47,500 birds at a time, according to Murphey’s applications. Altogether, Gallus Capital’s developments would have the capacity to house over six million birds.

Each of Gallus Capital’s proposed farms is three to four times larger than most Costco poultry operations, which typically have four or eight chicken houses. Their size paired with the absentee ownership elevates community concerns about air and water pollution.

Residents fear that distant owners will have fewer incentives to be good neighbors or invest back in the community. “These people coming in, do they really have the local community in mind? Or are they just interested in the economics of extraction?” asked Andrew Tonnies, a Dodge County resident who lives on the other side of the river from a proposed Gallus Capital farm, Y24 Farm, LLC.

Last Monday, over a hundred residents packed a Saunders County Zoning Commission meeting to urge the commission to extend their review of Y24 Farm. Ryan Zakovec, who lives next door to the proposed operation, said the crowd was “unheard of at zoning and planning meeting,” and that the vast majority of attendees were there in opposition.

While neighbors have differing views about whether or not contract growing and industrial livestock operations are the type of agriculture that will best support local families, Zakovec said there was broad resistance to the idea of out-of-state owners.

Personally, Zakovec said, “I just have the feeling that it’s an out-of-state investor coming here to just live off of us. Live off of our resources and ship the money home.”

Reached Wednesday morning, Murphey declined a request to comment, stating in an email that he needed more notice. Jessica Kolterman, a spokesperson for the management company running Costco’s chicken business, Lincoln Premium Poultry, has met Murphey and said “their group … is partnering with local families.”

Kolterman did not know the specifics of these arrangements or whether or not local partners will eventually own or operate Gallus Capital’s farms. “I know [local families] intend to be engaged in the operation to a certain degree, and I think it probably varies from family to family,” she said.

In the case of Y24 Farm, several neighbors said the local partnering landowner will not own or operate Gallus Capital’s 12-barn development.

Out-of-state owners that incorporate large farming operations as many separate LLCs are increasingly common in the Midwest pork industry. This corporate structure can make it difficult to know who owns or profits off a farm, while also protecting investors from legal liabilities, such as environmental violations.