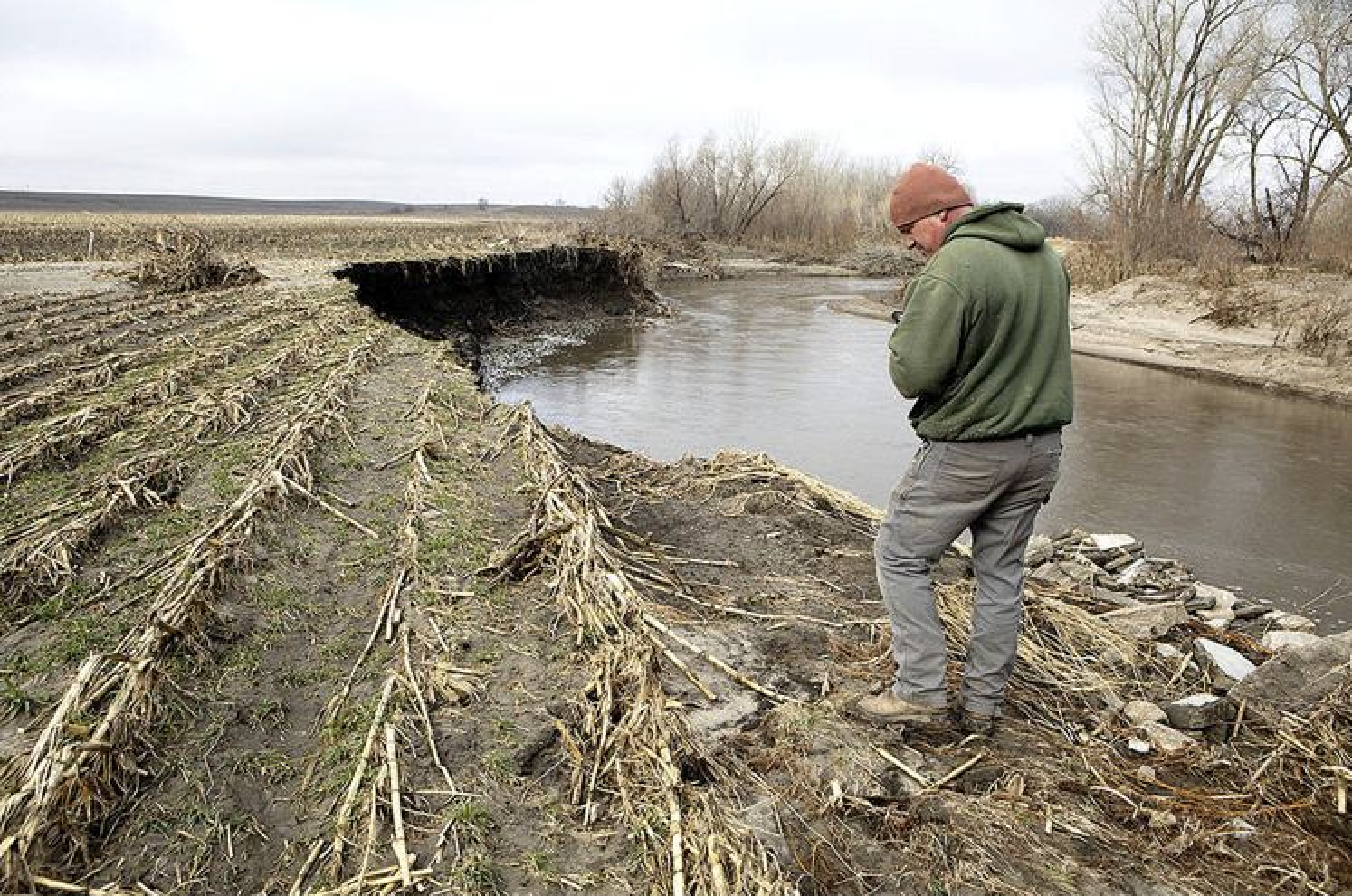 For the last generation, sustainability has been the buzzword around agriculture. Now, a growing chorus is calling for a focus on “agricultural regeneration.” It’s about reclaiming the health of the soil, making our regions more food independent, and keeping our young people on the land, said Graham Christensen, the president of GC Resolve who lives near Oakland.

GC Resolve is a communication and consulting company that is working to build resilient communities. Its focus is on environmentally and economically sound principles related to agricultural production.

It’s also about generating greater opportunities for young people to get into farming. As the average age of farm operators increases, and land is auctioned to the highest bidder, more and more ownership is transitioning to large corporations, including foreign investors, Christensen said. That is not in the best interest of our national security, or of the younger generation, he said.

“The best way to protect us, is to make sure the next generation has a chance to get on the farm,” Christensen said. “There’s some state protection but foreign investment is happening more and more.”

Another concern is heavy reliance on chemical fertilizers and pesticides. That has implications for the environment, farm profitability and sustainability, he said. That is particularly evident now. Nitrogen and other fertilizers have become substantially more expensive as the price of the main ingredient, natural gas, has shot up. Reliance on foreign sources of fertilizers and raw materials can also be troubling.

Christensen said GC Resolve is working with other agriculture organizations across the country and members of Congress to develop policy recommendations for inclusion in the 2023 Farm Bill, legislation enacted every five years that spells out ag-related funding and policy priorities.

“We surveyed farmers a couple of years ago ... which was the right way to start,” Christensen said. Their responses influenced the development of the proposals.

Some “monumental pieces we’re exploring,” include creation of a land bank and other policies that would “enable land access” by “young people with the heart to be in agriculture,” he said.

Other proposals would facilitate updated training for U.S. Natural Resources Conservation Service technicians, with a focus on working within the parameters of local climate, soil and environmental conditions. NRCS technicians would work with farmers to incorporate regenerative practices into a farm profitability plan. This would “enable more of the business mindset,” said Christensen, while going beyond current conservation set-aside programs.

Christensen said he would like to see policies that promote greater use of cover crops and practices such as relay cropping (seeding covers directly into growing crops). Proposed policies would also support congruent crop and livestock systems. Livestock, providing fertilizer nutrients and organic matter through their manure, will always be “front and center” to regenerative agriculture, Christensen said.

Food independence is another goal of regenerative agriculture, Christensen said.

“About 90% of our food in Nebraska is imported from other states or countries,” he said.

One solution can be growing crops such as aronia berries and hazelnuts, both highly nutritious and native to Nebraska, along with apples and Chinese chestnuts.

“We have attracted the attention of lawmakers who are considering ways to divert some of the money in the (current) Farm Bill, that favors corn and soybean production, to promote diversity and greater emphasis on agricultural entrepreneurism and environmental stewardship,” Christiansen said.