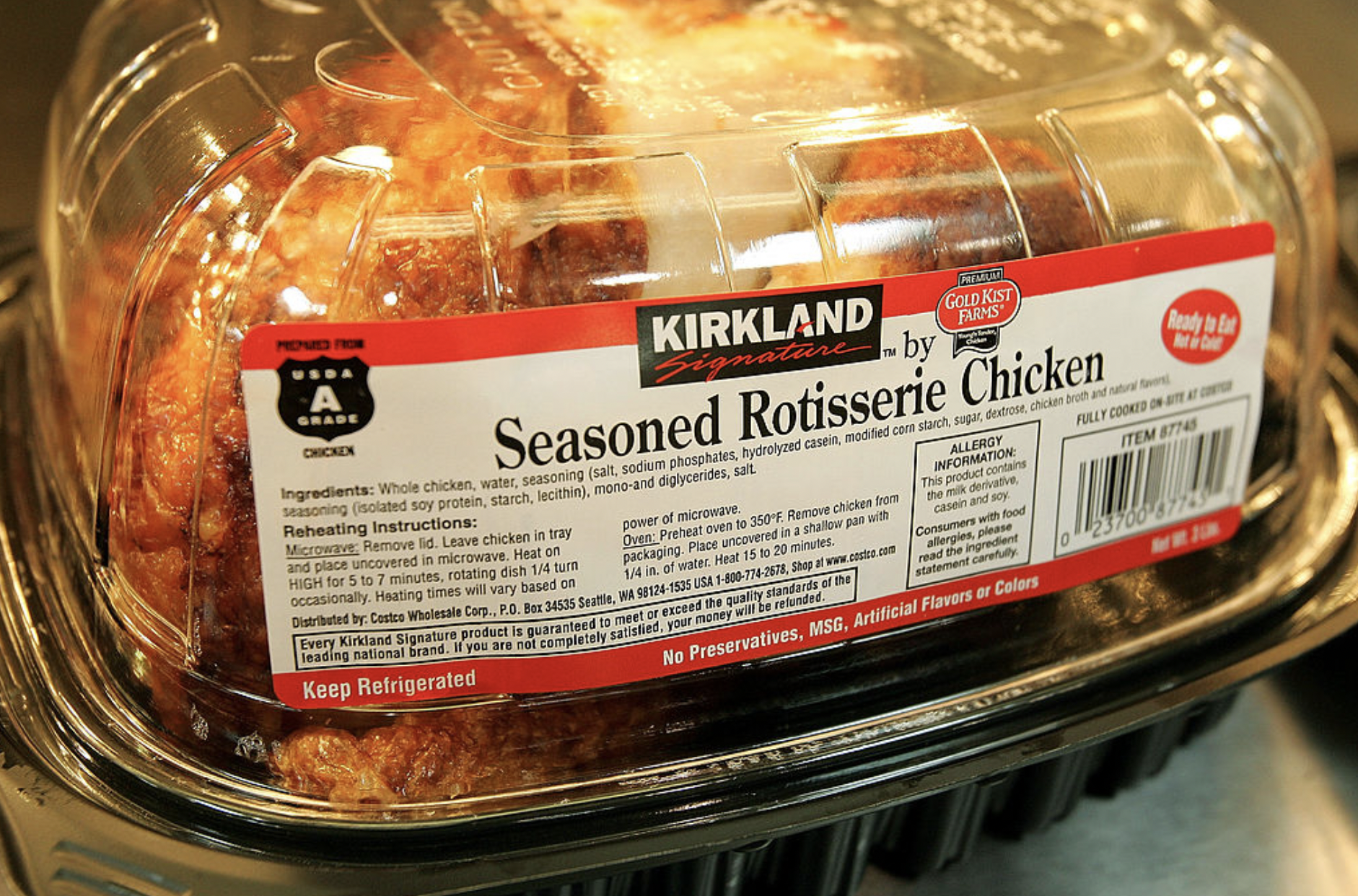 A lawsuit claims that Costco is in violation of Nebraska and Iowa livestock welfare laws by breeding chickens that “unnaturally” grow too fast, become so fat they can’t stand up to reach food or water and end up dying.

Two Costco shareholders filed the lawsuit Monday in Washington State, where Costco is based, against the company’s top executives and members of its board of directors, which includes Nebraska native Jeff Raikes.

Some birds are so heavy they cannot stand up after falling on their backs, says the lawsuit, citing a 2021 hidden camera investigation by an animal rights group, Mercy for Animals. The Los Angeles-based group opposes large-scale, “factory farms.”

The lawsuit accuses Costco’s executives of violating their fiduciary duty by providing inadequate “individualized” veterinary care for chickens raised in Nebraska and Iowa through a subsidiary, Lincoln Premium Poultry. It was formed in 2015 to produce chickens for Costco’s trademark $4.99 rotisserie chicken.

“Once lauded as an innovative warehouse club, Costco today represents a grim existence for animals in Nebraska who are warehoused in inescapable misery,” said Alene Anello, president of Legal Impact for Chickens. It is a San Fransisco-based animal welfare group that represents the two shareholders who filed suit, Krystil Smith and Tyler Lobdell.

A Lincoln Premium Poultry official referred the Examiner to Costco officials, who did not respond immediately Tuesday to messages seeking comment.

But in response to criticism in 2021 by Mercy for Animals, Costco issued a statement, saying the company and Lincoln Premium Poultry are both “committed to maintaining the highest standards of animal welfare, humane processes and ethical conduct throughout the supply chain.”

Independent audits, the statement said, are regularly conducted to ensure that growers, truckers and others involved are complying.

Officials with the Nebraska and Iowa Departments of Agriculture also did not immediately respond to questions about whether Costco had ever been cited for violating livestock welfare laws in those states.

Costco opened a $450-million chicken processing facility in Fremont in 2019, and 120 contract growers were hired to raise chickens that are bred, hatched and distributed by Lincoln Premium Poultry.

The Fremont facility processes about 2 million chickens a week. The company has said it supplies nearly half of the chain’s total rotisserie chickens.

The lawsuit claims that Costco growers often didn’t have any prior experience in growing chickens, that the chickens are grown in “crowded” and “filthy” barns holding up to 45,000 birds, and that almost all have a condition known as “white striping,” in which fibrous fat replaces muscle.

Lincoln Premium Poultry officials have said that 4% to 5% of its chickens die during the growing process but said some mortality is to be expected in all livestock operations.